You’re Not the Only One Who Loves Cabbage

Find this article at:
go.ncsu.edu/readext?786323
— Written By Scott Welborn (2 weeks ago) and last updated by Kerry Jones 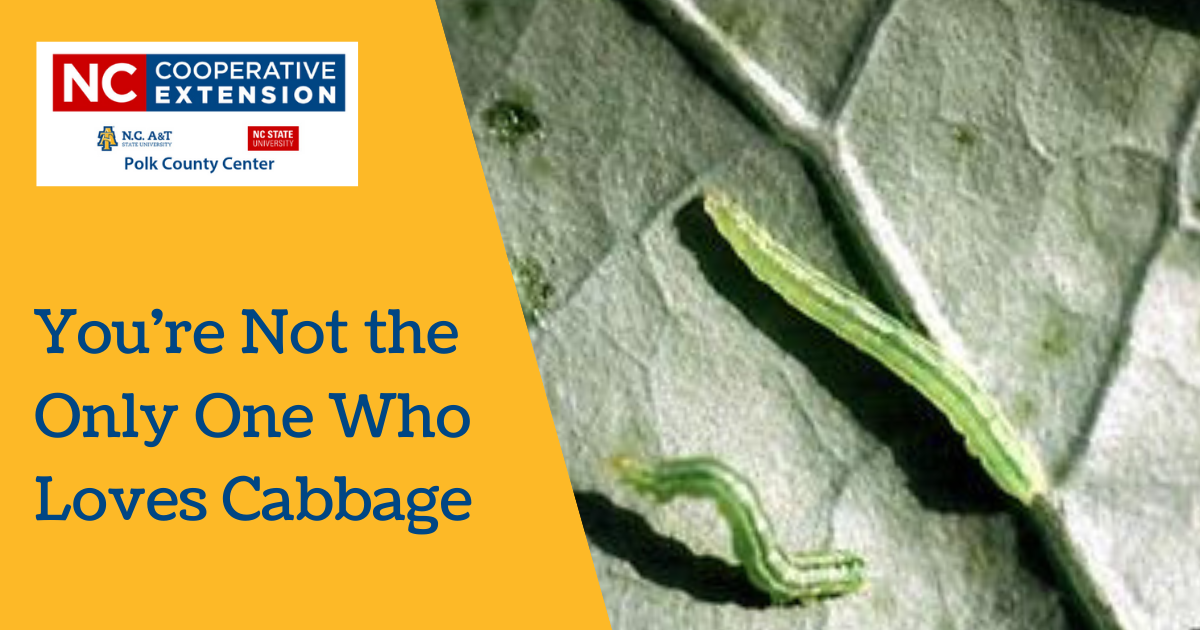 By the end of March, the spring garden should be well underway. If yours looks anything like ours here at the N.C. Cooperative Extension, Polk County Center Research Garden, then you are very pleased up to this point. Yesterday, I did my daily scout of the garden and to my surprise, I found many eggs on the leaves of my cole crops laid by cabbage moths. Below is what the eggs of these moths look like. 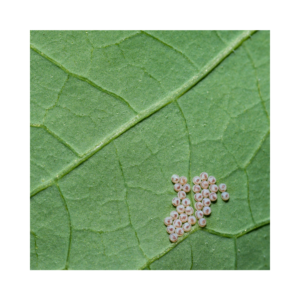 These eggs are generally laid on the underside of the leaves. I was surprised at the number of eggs. The moths have been very busy! The two moths you need to look out for are shown below. The first one is the imported cabbageworm moth. These are noticed most commonly due to their white color. The second picture is of the cabbage looper moth.

These moths lay their eggs on the underside of cabbage leaves or leaves of other cole crops, and when the eggs hatch, the resulting worms eat the plant’s leaves until little is left.

For smaller gardens, infestation can be prevented by using row covers or by simply scouting your crop each day and rubbing out the eggs. For a bigger crop, though,  one may need to spray. The best way to control these worms is through use of bacillus thugensis or “bt” for short. This is a bacteria that infects the worms causing them to die.

The bacteria is harmless to humans (although one would not want to spray it on themselves). It can be purchased at most farm-type stores under the name of Dipel or Thuricide. Dipel is generally sold as a powder and Thuricide is a concentrated liquid. These pesticides would need to be applied after each rain because the rainwater will wash off the effective bacteria.

The next time you are checking in on your cole crops, be on the lookout for any of these moths, eggs, or worms. Be ready to take action or you will end up with nothing more than a plant that is shot full of holes! Nobody said growing crops was easy but we have the means to deal with most problems, so use them to the fullest!